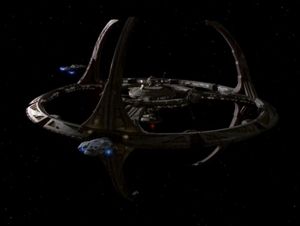 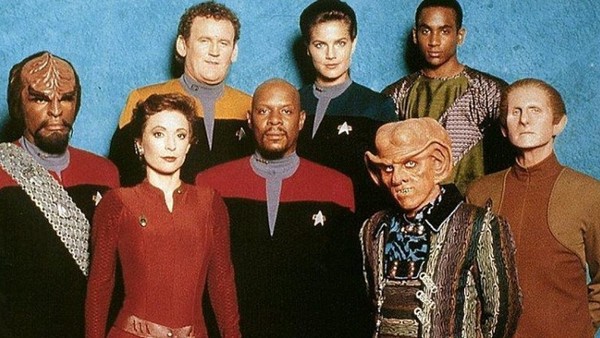 Star Trek: Deep Space Nine is the third live-action Star Trek show, which takes place on a static space station connected to an ongoing political conflict between two races of aliens. It's the first Star Trek show to utilize season-long arcs instead of being exclusively serialized, and the first to have a Black lead (Avery Brooks). It also explores cultural and ideological conflicts between its cast (above!) in an engaging way that sometimes challenges the "Rules" of Star Trek's universe. If you like challenging sci-fi that poses interesting moral questions and follows the long-term arcs of its characters, check it out!

>Trailer for the DS9 documentary!